Vancouver-based Emerald City Games released the tactical RPG Lionheart Tactics in 2014 to critical acclaim, with the game being nominated in the “Best Adventure/RPG Game” category of the Pocket Gamer Awards 2015. With the veteran team of AAA developers at Emerald City Games now working on the next iteration in the franchise, fans can expect another deeply strategic RPG adventure with evolved combat mechanics, and a new storyline that adds even greater depth to the vast Lionheart universe.

Klaas Kersting, flaregames CEO and founder, said:
“As soon as this new Lionheart game was presented to us by the Emerald City guys, we loved the concept, and were already fans of Lionheart Tactics. With the game universe looking stunning, and with our strong belief in the franchise, this new Lionheart game is a great fit for the flaregames portfolio. It represents where we want to be as a publisher – working with awesome developers to deliver great gameplay experiences.”

Derek Day, Emerald City Games CEO, said:
“As soon as we met the flaregames team, it seemed like we shared a lot of the same values, and that doing business with them would be a true partnership. Everyone we have met from there has been super talented, but also very down-to-earth. We’re also being given the reins to create the world we really want to create, and with this Lionheart IP, that is very important to us as well.”

This new partnership with Emerald City Games is part of a larger objective by flaregames to build an expansive publishing portfolio of top-tier mobile games. The company has already partnered with high-profile game developers such as Limbic, Brainz and Subatomic Studios to build an exciting future line-up. For today, however, the team at flaregames HQ are toasting their newest partnership, and looking forward - as avid gamers - to the prospect of getting stuck into a new Lionheart adventure.

Klaas Kersting concluded:
“It’s going to be fantastic to see how the relationship between the playable characters is developed in this new Lionheart instalment. The developers have a load of cool ideas, and we can’t wait to talk in the future about how they will impact the gameplay!”


To read the full interview with both Klaas and Derek, please visit the flaregames official blog. 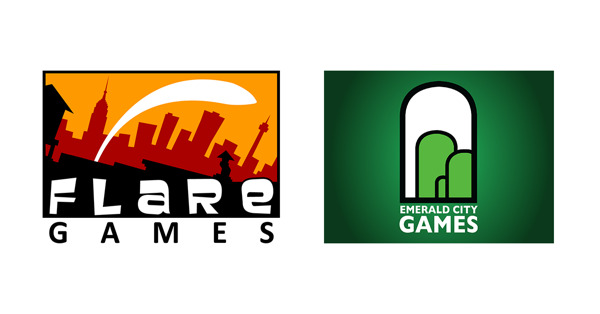