Building on the original title, a genre-breaking blend of action RPG and idle game, Nonstop Knight 2 will include familiar one-thumb gameplay alongside key changes that make it an even more authentic action RPG experience for mobile gamers.

Players will take charge of what matters – equipping the most coveted loot, levelling up skills and timing the deployment of devastating special attacks – amid nonstop action as the Knight storms through dungeons, attacks enemies and collects Gold independently.

New features and improvements include added potential to shape your Knight and develop diverse strategies, an overhauled and more expansive progression system, a significant social component alongside increases to the impact and depth of that action RPG lifeblood: loot! Fans will see how all this contributes to a much-changed experience as we share more over the coming months.

Nonstop Knight, the Flaregames-published debut release from Tampere studio Kopla Games, has been played by more than 15 million people – two million of whom downloaded the game within four days of its launch in 2016. This rapid success prompted Flaregames to acquire Kopla Games soon after, and the developer was named the best upcoming Finnish game company in 2017.

Kopla Games’ long-standing mission has been to introduce action RPGs to everyone, and this studio of Diablo obsessives and experienced mobile game developers isn’t done yet.

“Ever since the launch of Nonstop Knight, we’ve been continuing to experiment with different ways of maintaining action RPG authenticity in made-for-mobile experiences,” said Kopla Games CEO Mika Kuusisto. “Nonstop Knight 2 is a culmination of these new ideas and the solid foundations laid by the original game, which we can’t wait for players to play later in 2019.”

“We are very proud of Nonstop Knight and we are excited to be working so closely with the Kopla team to deliver a worthy successor,” said Flaregames CEO Todd English. "Nonstop Knight 2 is already looking very special and should set a new benchmark for action RPGs on mobile.” 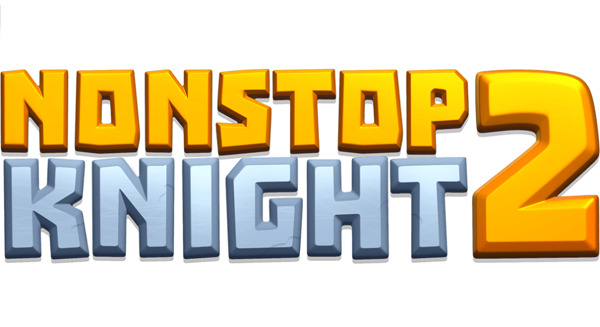