NetEase is a leading game publisher in China, operating games like Hearthstone from Blizzard Entertainment, Inc., and Cookie Jam from SGN, alongside their own creations such as Fantasy Westward Journey Mobile, a No. 1 top grossing game in iOS China App Store.

Ethan Wang, NetEase, Inc. Vice-President, said:
“We hand-pick our publishing portfolio, selecting only games of outstanding quality and huge commercial potential. We believe we have found such a gem in Dawn of Steel and look forward to working with the great flaregames team on this game.”

Klaas Kersting, flaregames CEO and founder, said:
“We are very happy to have found such a stellar partner for the immensely important Chinese market, easily the fastest growing games market worldwide. NetEase convinced us with their quality-first approach and their wealth of publishing experience.”

Based in Karlsruhe, Germany, flaregames is a leading publisher and developer of midcore strategy games, and best known for the iconic Royal Revolt series. Apart from Superweapon, the developers of Dawn of Steel, flaregames has partnered with high-profile developers such as Limbic, Subatomic Studios, Brainz, and most recently, Emerald City Games, to form an impressive line-up of upcoming F2P games.

About Dawn of Steel-
Dawn of Steel is a modern mobile RTS game built around intuitive controls that enable a wide array of tactical options, and which reward player skill. This applies when directing squads of giant mechanized walkers, which can be controlled either individually or as a group during battle, and in creating clever base layouts to thwart enemy assaults. The intense battle for supremacy takes places on the planet Leviathan, where corporate armies fight for control of the precious resource Plasma, which is vital to the fate of planet Earth.

Dawn of Steel is developed by LA-based Superweapon, a small team of game developers whose collective experience includes work on the Command & Conquer, Company of Heroes, The Lord of the Rings, Crysis, and Empires & Allies franchises. 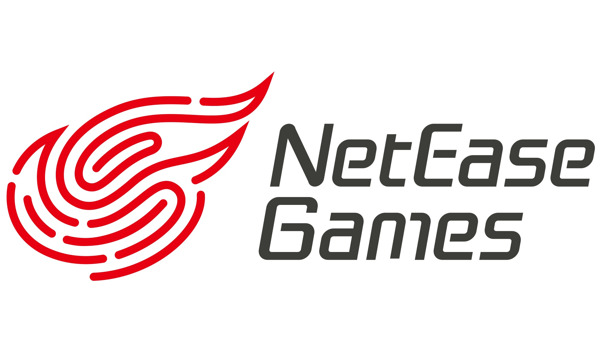